Home / Weekly Newsletters / Why the RBNZ Will Cut Rates Further Yet

A Change in Recent Trend – Gold Down But Silver Up

Gold in NZ Dollars is down slightly on last week. Although it did break through the $1900 level and set a new almost 3 year high. It has pulled back under $1900 since then, but looks to be building for an approach of the upper trendline. 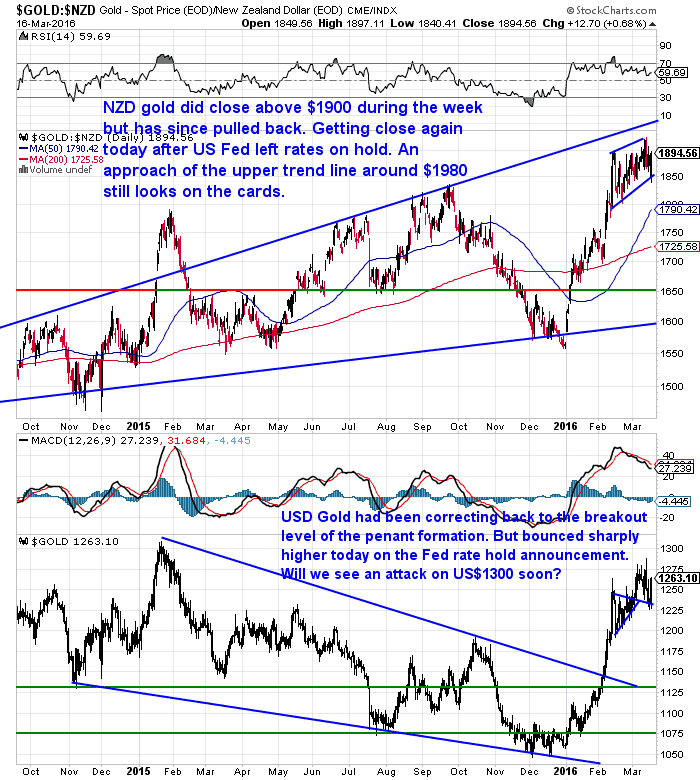 In US Dollar terms gold (bottom of the above chart) jumped up sharply this morning
with the US Federal Reserve announcing they were keeping interest rates on hold.

This also spiked the NZ dollar much higher, so hence only a very small rise in NZ Dollar terms. The Kiwi dollar looks to be carving out a bottom currently. But there is tough resistance for it around the 68 cent mark. 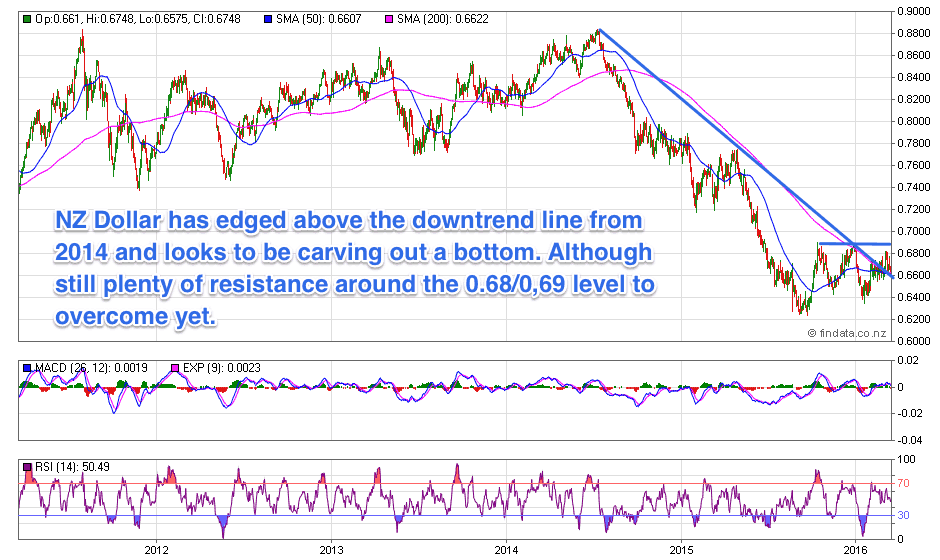 Below is a longer term view taken from our daily price alerts which is quite revealing (you can sign up for that here if you are thinking of buying and want to keep a close eye on prices). The rise this year has clearly taken gold above the downtrend line since the 2011 high.

The next horizontal resistance line is at $1980, which also coincides with the current uptrend line. So that level could be quite tough to crack and may require more than one attack to be breached.

Overall though it’s hard to deny that the trend in NZ dollar gold is up. But very few people have yet noticed. 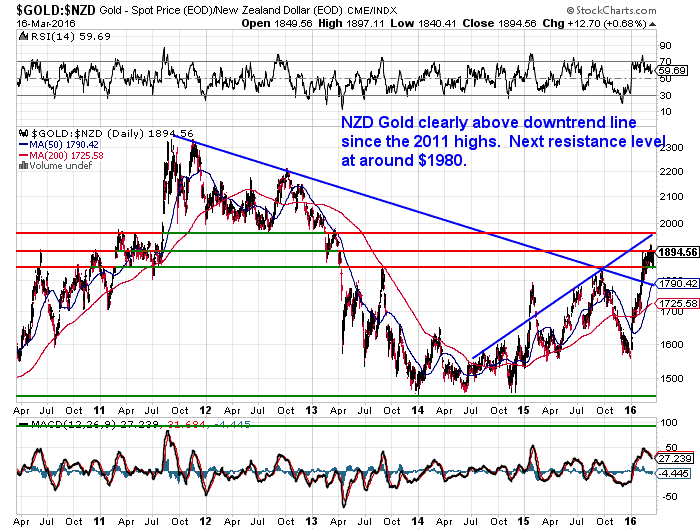 Silver might have surprised a few people this week. While gold corrected down early in the week, silver actually held up pretty well. In fact silver is actually up on last week while gold is down.

Perhaps the beginnings of something more significant for silver? Too early to say. We’ll need to see it breach the $24.50 level to show that higher prices are ahead. 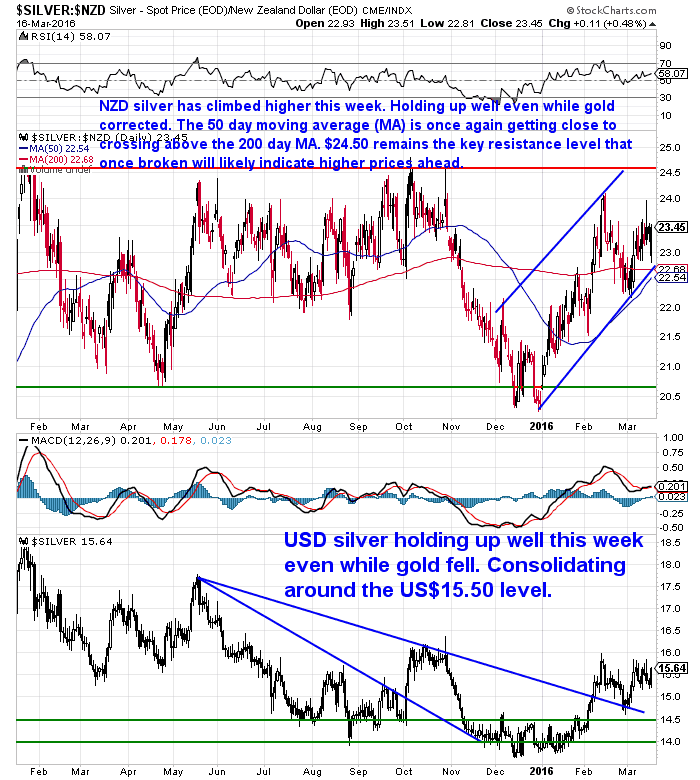 The long term silver chart below is also quite instructive. Silver in NZ dollars looks to have bottomed out over the past 16 months. Bouncing around between $20 and $25. It has also broken above the downtrend line from the 2011 highs. Now also nudging above the next trendline too. 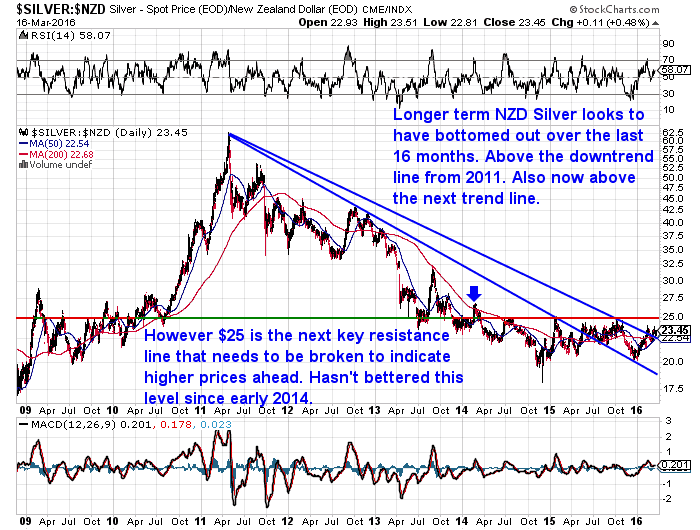 So potentially this could be a good low risk entry point to get some financial insurance, that also has plenty of upside potential.

Why the RBNZ Will Cut Rates Further Yet

You’ll recall the RBNZ surprised with a rate cut last week. Well, here’s a good reason why the RBNZ will cut rates much further yet. Our rates are still higher than inflation by a larger margin than many nations.

See how NZ compares worldwide with interest rates versus the pace of inflation right now. There are a lot of countries with inflation rates close to or lower than the rate of inflation. So it shouldn’t surprise that gold has headed higher this year.

Of course New Zealand as a lessor economy must have higher rates than the major nations in order to attract the capital needed to fund our debt based economy. You can see the same thing amongst many developing nations in the stats above too. That is their interest rates are higher than inflation rates.

But that said we still have some room to go lower. Especially if more nations “go negative”.

Our 5 Most Popular Articles of the Past Year

Here are our top 5 most read articles over the last 12 months:

How Much Gold Does the Reserve Bank of New Zealand Have? We’ve had the odd query from other New Zealanders asking “With all the recent reports of ‎various Central Banks of the world buying gold, just how much gold does the Reserve ‎Bank of New Zealand (RBNZ) actually have?”‎

So we thought we should publish the specifics.  See what they are here 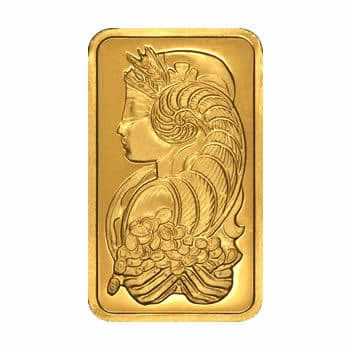 Here’s 3 factors to consider in making your decision. Read More 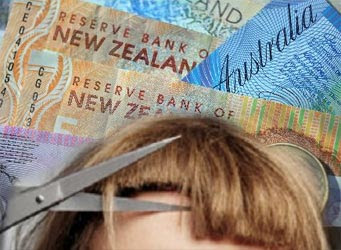 Here’s a quick video summary of the Reserve Bank Of New Zealand’s Open Bank Resolution (OBR) scheme. Implemented in June 2013 as an alternative to a government (i.e. tax payer) bail out of any failed bank in New Zealand, this rather innocuous sounding name actually means a Cyprus like bank “bail in” or depositor “Hair cut” as a means of getting sufficient capital to keep a failing bank operating. Watch

Dubai – City of Gold: A Visit to Dubai “Gold Souk” A brief visit to Dubai gave us the chance to check out their famous Gold Souk or Gold Market.

Like much of the east gold maintains an important role in society here. It is still a common form of saving – particularly in jewellery form much like in India, (who also happens to be Dubai’s largest customer when it comes to gold).

The scale of this attachment to gold in the East was borne out by the sheer size of the Gold Souk. Read more 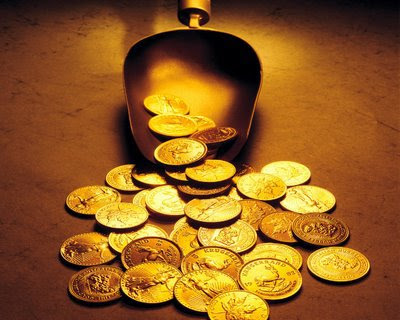 It’s a very common question for new gold buyers.  And one we hear a lot.
Same goes for silver coins versus silver bars.  Confusion often reigns for the novice gold and silver investor.

Just to complicate things even further there’s the question of buying locally produced gold and silver coins and bars versus those from overseas.  Some common overseas coins include South African Krugerrands, American Gold and Silver Eagles, Canadian Maples, Austrian Philharmonics.  Closer to home we have the Australian Gold Nugget, Gold Kangaroo, and Silver Koala. Read more

Jim Rickards: Put Yourself on Your Own Gold Standard

We’re waiting on an advance copy that we were offered from the publisher of Jim Rickards new book due out next month “The New Case for Gold”. So keep an eye out for our review of that in coming weeks.

Rickards had a great explanation this week that even if central banks won’t do
it, why you should put yourself on your own gold standard.

“As long as you can own gold, you can put yourself on your own gold standard by converting paper money to gold. I recommend you do that to some extent. Not all in, but I recommend having 10% of your investable assets in gold for the conservative investor, and maybe 20% for the aggressive investor — no more than that.

Those are pretty high allocations relative to what people have. Most people own no gold, and all the institutions combined have only a limited allocation to gold. So even if you take the low end of this range, you’re still nowhere near 10%. In fact, institutions could not raise their gold allocation even to a few percent. There’s not enough gold in the world — at current prices — to satisfy that demand. So it’s got this huge upside associated with it.

Still, central banks don’t want to go to a gold standard. But if gold is a barbarous relic, if gold has no role in the monetary system, if gold is a “stupid” investment, then why do the Chinese keep buying it? Are they stupid?

Gold has already rallied about 20% since the start of the year. If some scenarios play out, you are going to see the price of gold go up… a lot more. And it may go up a lot in a very short period of time. It’s not going to go up 10% per year for seven years and the price doubles. It could have a kind of a steady upward movement… and then a spike… and then another spike… and then a super-spike. The whole thing could happen in a matter of 90 days — six months at the most.

If you want to go on your own gold standard you know where to come to do it!

One thought on “Why the RBNZ Will Cut Rates Further Yet”