What we believe will be the overall trend of the year continued this week. With silver outperforming gold by a decent margin.

Gold in NZ Dollars pushed even higher from a week ago and is up a hefty 1.70% as we write. With the Kiwi dollar dropping even lower since we updated our chart below (hence why it says up 1.27%).

NZD gold is close to hitting the key 200 day moving average line, so we do expect to see a correction before too long. But precious metals do have a habit of surprising. 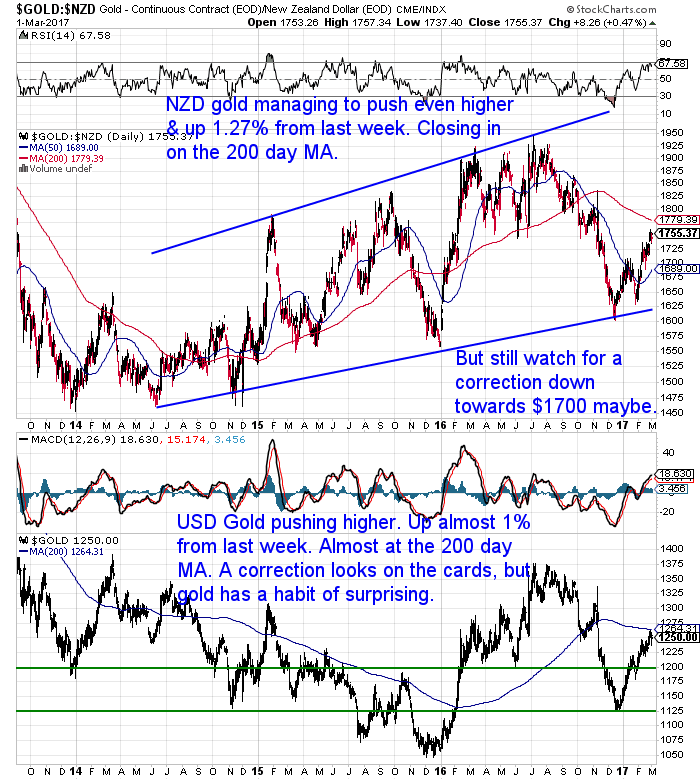 Silver in NZ Dollars is up just a sliver under 3% from a week ago. (Also jumping even higher since we updated our charts an hour ago.) Silver has now clearly broken above the 200 day MA. This points to silver being in the early stage of its next run higher. But that said, a pull back initially after such a strong rebound in December is to be expected currently. 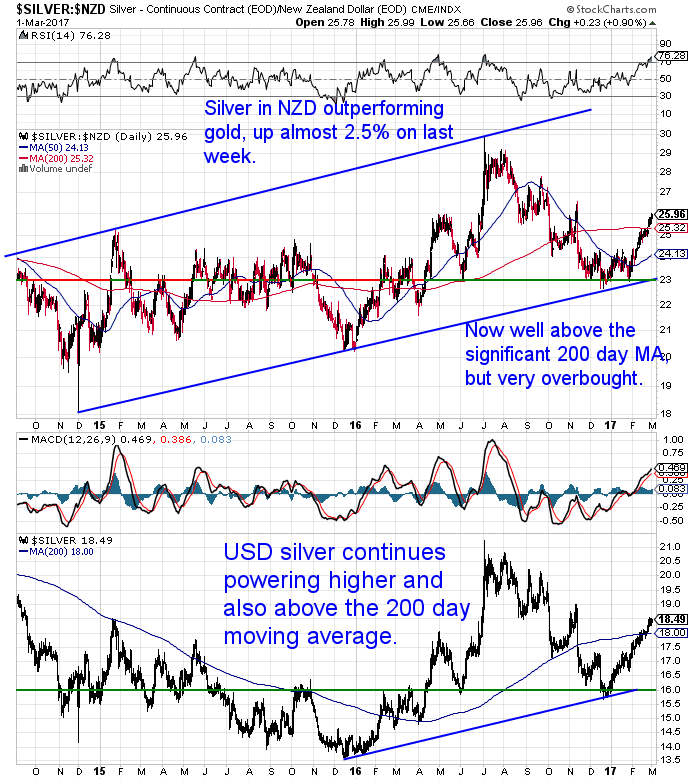 The Kiwi Dollar did bounce up last week as expected. However all those gains disappeared this morning when the NZ Dollar fell after Trump’s speech. Although maybe also after a speech by RBNZ head Wheeler. Much like his counterparts in the US Fed, Mr Wheeler is talking out of both sides of his mouth. Although with slightly different aims.

Janet Yellen and Co at the Fed are currently talking up the odds of a rate hike in the USA. Likely with the aim of keeping a lid on gold and silver.

Because there are number of geopolitical/economic events happening over the next month or so, that could cause gold and silver prices to rise. Such as the various European elections.

So talking up higher rates may hold gold and silver back now, so when these other issues materialise any rise in precious metals will be from a lower base. (Even though we know gold and silver have historically risen with interest rates, not fallen as the mainstream would have you believe).

Meanwhile the RBNZ aim is to keep the NZ dollar from rising. By saying the odds are even for an interest rate rise or fall. Therefore hoping the NZ Dollar will fall due to the expectation of rising rates in the USA. But still some backside covering with equal chance of a rate rise.

We continue to think overall this year the Kiwi Dollar will rise versus the US Dollar. Especially with Trump so focussed on lower the US dollar. Perhaps one of the few things he will be able to have some impact on.

Alasdair Macleod also summarised why he believes the “current bullishness for the dollar in Western capital markets is based on out-of-date assumptions”.

“The global economy recovered during 2016, driven by China’s mercantilist plans. So massive has this stimulus been, that in the near future a danger is developing of supply bottlenecks in key commodities. The US economy has finally begun to perform reasonably well, despite what the doomsayers have been telling us. The Trump stimulus, if carried through, is not only too much too late, it is conflicting and downright dangerous.

US interest rates should have already been raised by now to more normal levels, but the normalisation of rates risks triggering a crisis through a mass liquidation of malinvestments. This may be the reason for the Fed’s reluctance to raise them to the correct level. Furthermore, with a widening budget deficit in prospect, it is hard to see how US Treasuries will avoid tipping into a vicious bear market. The risk is of a perfect storm.

Therefore, the current bullishness for the dollar in Western capital markets is based on out-of-date assumptions, only discounts first-order effects, and is likely to evaporate rapidly. Instead, its rally following the presidential election looks increasingly like an uptick before a very big fall. And if markets wrest control of term interest rates from the Fed, as seems increasingly likely, the Fed will become powerless to curb price inflation, without triggering a major credit and systemic crisis, for which the Lehman failure will just look like a warm-up act. I would not be surprised if the macroeconomic community in America, when it recognises the danger, begins to discuss the option of introducing price controls, as the only option left. If it doesn’t, it is likely Trump himself will.”

The team at GATA (Gold Anti Trust Action Committee) have worked tirelessly for over 16 years to gain evidence that proves central banks endeavour to control the gold and silver markets. They have been roundly pilloried the whole time. But if you take the time to read the evidence they have collected (much of it from the official record even!) , there would seem to be little doubt.

It runs through the whole history of GATA. Why they started, and what they’ve discovered. It is lengthy but we’d recommend you check it out and at least read the latter half from where we outline in the introduction. As Bill has an interesting theory as to what might finally end this manipulation and send gold and silver prices much higher. 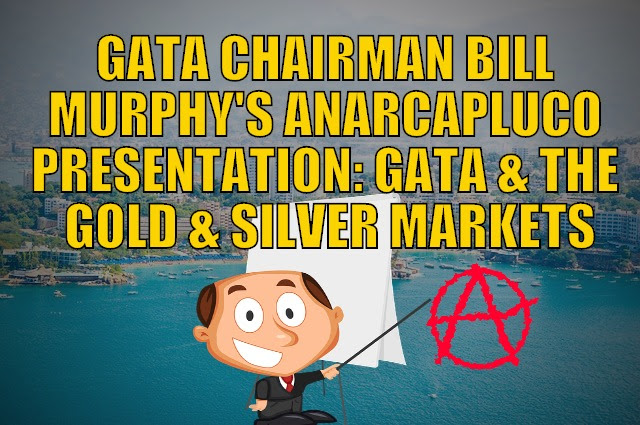 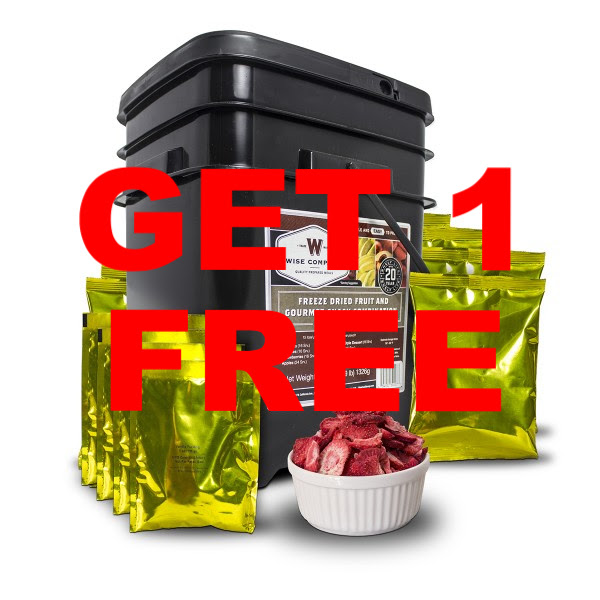 Get a FREE bucket of freeze dried fruit or veges (Up to $316 value)When you purchase 2 buckets of Mains and Breakfasts.

A Visual Guide to Bullion Banking

A few weeks back we discussed what causes gold prices to rise.

We noted the discrepancy between the paper market pricing and physical gold demand. This week we came across an excellent infographic which explains visually the gold price discovery process. It demonstrates how the price of gold is set in London by unallocated trading which channels gold demand away from real physical gold and into paper.

This is a difficult topic to get your head around. So seeing it rather than reading it certainly simplifies things. 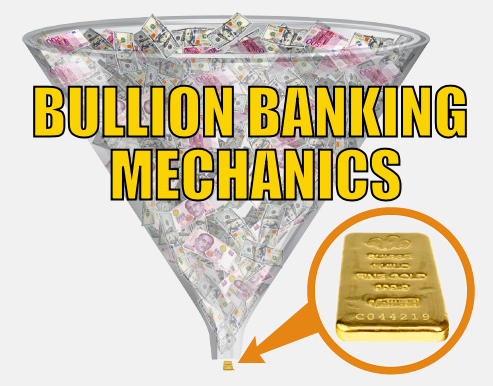 Last week we discussed falling real rates. That is, what the interest rate is after taking inflation into account.

Bullionvault touched on the same topic in an email this week. But also the lack of physical buying being seen in many places across the globe:

“The real kicker in 2017 to date, says a note from bullion bank ICBC Standard, is the collapse of real interest rates…

…back below the rate of inflation… 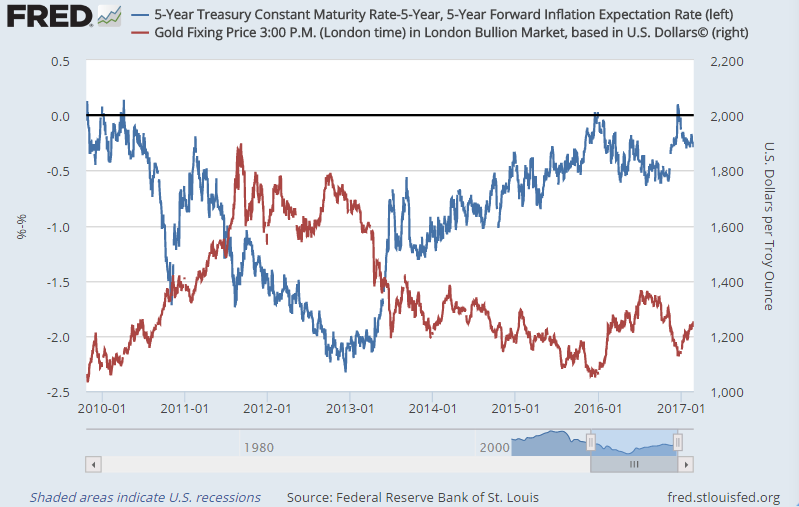 This chart shows you the gold price versus the ‘real yield’ offered by 5-year US Treasury bonds, over and above what other financial prices predict will be the rate of inflation between here and 2022.

Or not over and above at all, in fact. Interest rates have consistently lagged behind the rate of inflation. And that’s how things look set to remain.

It’s a safe bet, for instance, that the Bank of Canada won’t raise its rates from near-record lows when it meets on Wednesday, despite inflation breaking above 2% per year.

Betting on March’s meeting of the US Fed, meantime, sees only a 1-in-4 shot that Janet Yellen’s team might add a third rise to the ‘rate-hiking cycle’ (as it’s laughably known) starting December 2015…despite inflation hitting a half-decade high also above the central bank’s 2% target.

Hence the boost to gold and silver prices. Their physical rarity and long history as ‘hard money’ make precious metals the classic defence against inflation and against weak-kneed central bankers.

And as we never tire of saying, the direction of real interest rates…further above or below the rate of inflation…is a key driver of the direction in gold.

So it makes sense that people are buying gold for defence in early 2017. ICBCS point to strong demand from both retail and institutional investors.

But really? The most notable thing about February 2017’s price rise is the lack of physical buying.

Coin buyers are more cautious still, leading US retailers to cut their demand for new stock from the US Mint by 70% year-on-year for gold Eagles and 85% for silver Eagles so far this month.

So where is this rebound in gold and silver prices coming from?

Unless there’s a lot of action in the wholesale market which we’re not hearing about, the only venue showing a jump in precious metals demand right now in fact involves no precious metals at all…

These contracts let you bet on gold going up…or down…without needing to buy any or sell any metal.

They also let you bet with leverage…putting down only a fraction of the money needed for each 100-ounce contract…but getting burnt by the same leverage if you call it wrong.

Getting it right so far this year, the ‘Managed Money’ of hedge fund managers and other trigger-happy gamblers has now grown its bullish betting on gold…net of their bearish bets as a group…by 140% since the start of January.

Silver’s “net speculative long” has grown a little more slowly…but it started more bullish anyway. On the US regulator’s latest data, it stood last week at 78% of the all-time record…

…much hotter than gold, where the net bullish betting totalled just 29% of its all-time peak.

What’s more, comparing the two, the notional value of bullish betting on silver…over the last 10 years…has averaged just 18% of the notional gold position.

Upshot? Comex derivatives are the only clear sign of precious metals bullishness right now. And silver speculators have grown very over-excited about silver.

Either of these things might give you pause if you’re about to start or grow your gold or silver holding as February ends.

But with real interest rates pointing lower beneath zero, both precious metals could get much more excited yet.

That net spec’ position in silver? In US Dollar terms, it equals barely 1 month’s profit for tech-maker Apple.

That’s less than one-ten-thousandths of one per cent of the value of the world’s stock-market listed businesses.”

Those last couple of numbers show how little money is invested in silver currently compared to financial assets.

No Demand For Physical Gold and Silver in NZ Either – Contrarian Signal?

We’re seeing very similar action to that reported above. There has been very little interest in buying gold or silver since the December lows were recorded.

In fact so far the first 2 months of this year have been our quietest since the same time last year. Take a look back at the start of last year on the charts above and you’ll see then prices were also heading higher after bottoming out in December 2015.

Our contacts in the industry both here in New Zealand and overseas are reporting similar lack of interest and buying of physical metals.

History says that the times when no one is buying physical gold and silver is actually the best time to be buying!

So far this year is doing a pretty decent job of retracing the start of 2016. That is,  a sharp run up in prices, but a corresponding lack of physical buying.

That said, the recent run ups are starting to look a little long in the tooth and a correction is likely. So we’d say any pull back from here looks like a prime buying opportunity.

If you’re looking to buy you can track any potential pullback by getting our daily price alerts. Learn more here.

If you want some long term financial insurance, consider some of the Gold Kiwi coins on offer currently.

You can call, email or order online for a quote. See the details at the start of this email. 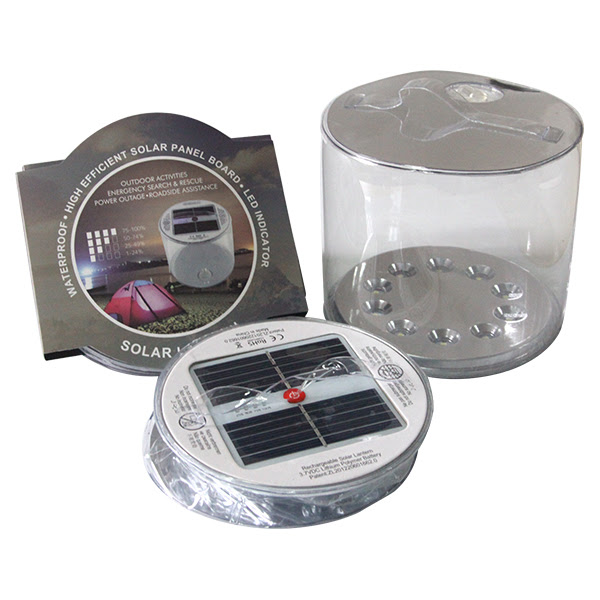