Home / Weekly Newsletters / Chartist: Silver About to Bottom? Us: Doesn’t Matter if You’re Buying in NZ

Gold was up again this week but lagging way behind silver.
Gold has put in a strong run higher this year and looks ready for a decent pull back. But precious metals have a habit of surprising us. There still doesn’t seem to be a lot of belief in the current moves higher. Perhaps we’ll see them run higher yet? 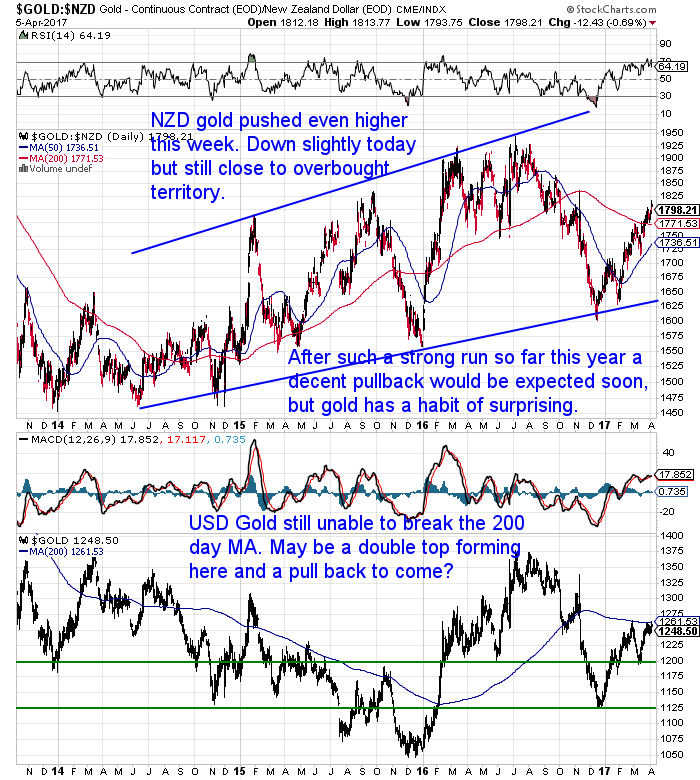 Silver has really leapt a rung or two, up over 5% in the past week. It too looks ripe for a pullback. That said there is still plenty of blue sky ahead. We could see a run towards $28 before too long. We’ll have much more on silver in today’s feature article. 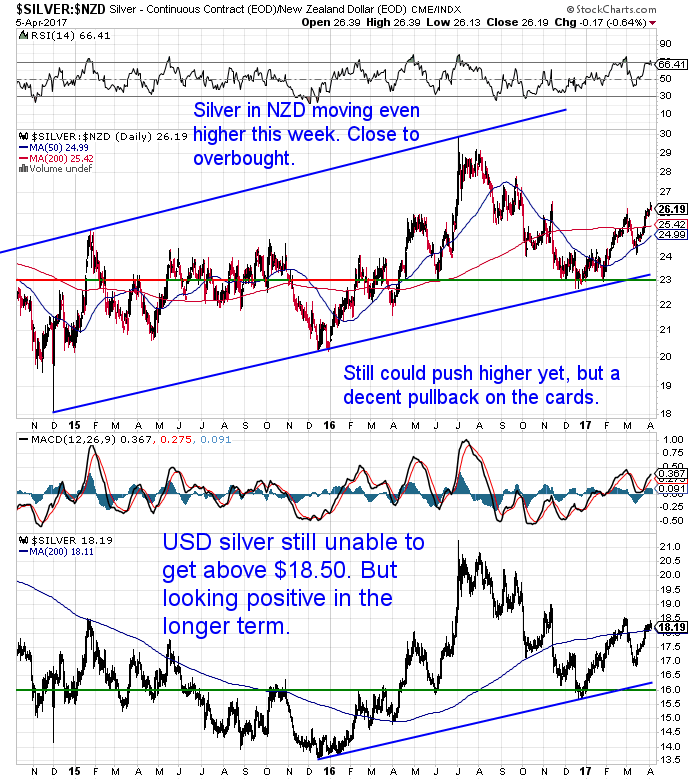 The Kiwi dollar headed lower this week. We could yet see a bit of further weakness too. 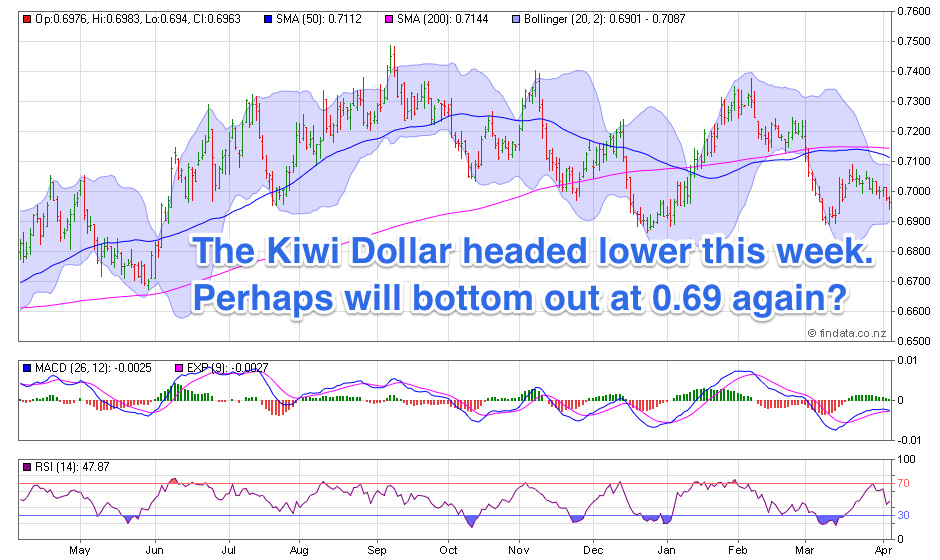 We have a bit of a focus on silver this week.
In NZ Dollar terms it’s up around 13% since the start of the year. If that carried on it would equate to annualised gain of 52%! Now while we don’t necessarily expect that, we do think silver is in the early stages of a significant move higher.
We like that it still remains fairly well under the radar too. At some point in the not too distant future we’ll see some hefty rises for silver. Potentially during this year.
Check out this video from Bix Weir with 10 reasons to buy silver. They’re really more like changes to look forward to but still decent reasons to be buying silver as well. 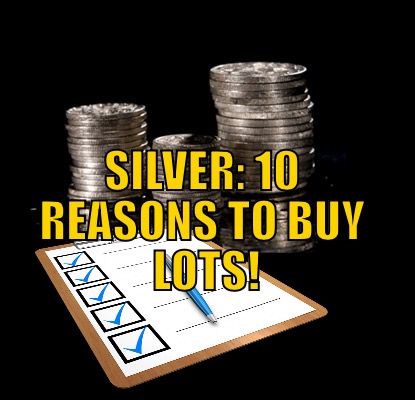 Chartist: Silver About to Bottom? Doesn’t Matter if You’re Buying in NZ Dollars

Our feature article this week looks at a chart from a technical analysis “guru” who believes silver is about to confirm it has bottomed. We discuss why this doesn’t matter if you’re buying in NZ Dollars.

Chartist: Silver About to Bottom? Doesn’t Matter if You’re Buying in NZ Dollars 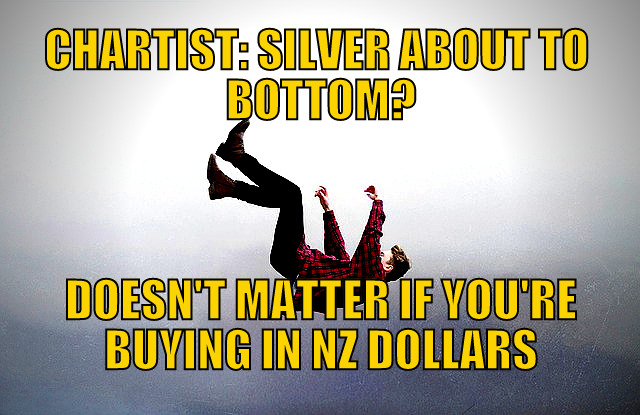 (If you like a bit of technical analysis then this post from TradeStops Richard Smith is worth a look too: CHARTS: The gold bull is gaining steam)
Stewart Thomson is also getting more bullish on gold and silver… 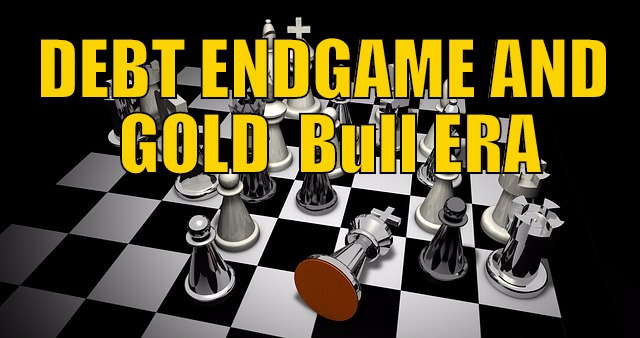 Who Will Win the New American Civil War?

Jim Rickards this week made the point that what is going on in American politics resembles a civil war:

“…on the political front, the United States is descending into what can best be called a second civil war.

This new civil war is not violent or bloody like the first, but the stakes are just as high.

It is being fought over the issues of nationalism versus globalism, secure borders versus open borders, trade, sound money, domestic manufacturing, and so-called progressivism versus tradition.

American politics will remain in this dysfunctional state until either President Trump is politically disabled or his opponents are politically sidelined. This political dysfunction is likely to delay and dilute the impact of tax cuts and infrastructure spending.

…This is the calm before the storm. Political and economic uncertainty are set to return with a vengeance. Now is an excellent opportunity to take gains in stocks and reallocate to 10-year Treasury notes, cash, gold and euros — all of which are set to rally by summer.”

We’ve actually got 2 articles on the website this week that also discuss the civil war like battle between Trump and the Deep State from 2 quite different perspectives. So be sure to check them out too.

Is George Soros Behind This Plot to Topple Trump? 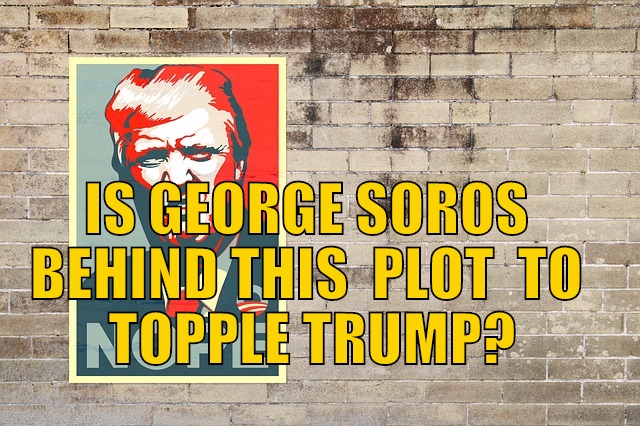 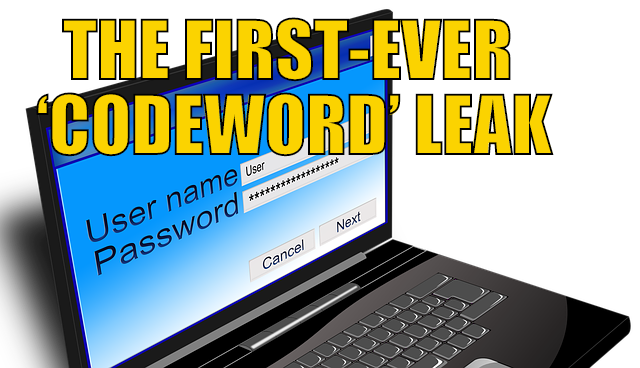 Gold and silver are both sitting in interesting places currently.
They’ve had strong runs higher this year and technically look ready for a pull back.
But in the big picture they are still a long way even from the highs of last year, let alone from 2011. Plus there is so little interest in buying that we wonder whether they might push even higher from here.
If you’re unsure what to do, perhaps follow the lead of one buyer we had last week. He took an initial position with a view to perhaps getting the chance to average down with his next 3-4 purchases.
We’ve still got the excellently priced 1oz Gold Kiwi coins going.
— Prepared for Power Cuts? —
[BACK IN STOCK] New & Improved Inflatable Solar Air Lantern